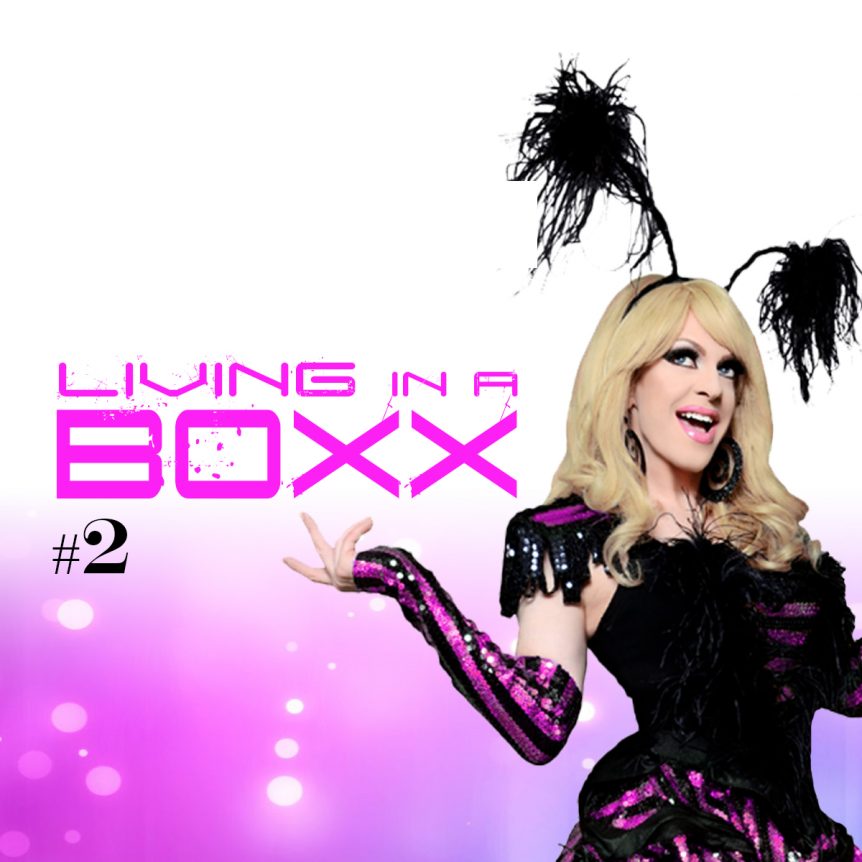 My initial plan was to blog much more. It can still happen. I guess there so much shit going on with this country, I’ve been a little overwhelmed with it all. Like what in the literal FECK is going on? You’ve got the US Attorney General quoting the Bible as a reason of separating children from families. You have the “President” saying that it’s a Democratic law that prohibits him from doing anything about it. Cut to a week later where he signs an Executive Order that supposedly will keep families together. Then today you have Melania wearing a coat that literally says “I Don’t Care, Do U?” on the back of it while visiting children separated from their parents. I think that one pretty much sums up what’s going on with our current administration. They really don’t care. They care about themselves, money and themselves. That’s it. It doesn’t matter what news station you watch or what you think is “fake news.”  You really just have to listen to the words that come out of their mouths. Anyone who knows anything about humans and human behavior can just look at them and watch them and clearly know what they are about. It feels like we are about two steps away from living in Gilead.

Speaking of The Handmaid’s Tale, I just watched the finale. Yikes. That certainly didn’t uplift my mood AT ALL. It really is a fine crafted show with brilliant performances. Oh lordt though, it really wrecks me watching it. Even though it is a work of fiction, there are so many similarities to what is happening now. Every time I watch it I just think THIS COULD HAPPEN TOMORROW! Effin’ scary. When the series finally finishes for good, we better get a gahdamn happy ending. I’ve never wanted to watch people get shot more than the Commander and his turdessa wife Serena. I do mean that in the context of a fictitious show and death by the way. I, unlike some fans of RuPaul’s Drag Race, can distinguish what is a televised show and what is real life.

So now that I brought it up, I have to say how disgusting it is that some “fans” of a drag queen reality competition show could be so horrible. What the HELL happened to the fan base?!? Why are people so viciously evil. I’m sorry but threatening to set Asia O’Hara on fire? NO. I just can’t even fathom, in my mind, why you would ever say that to a drag queen who is just competing on a show. What kind of next level deplorable asshat do you have to be? She’s not the first to get horrid threats like that and it doesn’t seem to be ending anytime soon. Back when I did my Drag Center recaps for Logo, someone posted this: “Pandora Boxx’s Drag Center recaps are so bad that the next time she tries to kill herself, I hope she succeeds.” So here’s the thing 1) You had no obligation to watch them. 2) No one forced you to watch them. 3) It’s just a effin’ recap show. and D) You need love in your life because you are one rotted ass person.

I know the show features queens “reading” each other. I mean there’s a whole challenge about it. There’s also the catty competition aspect where you are literally asked to call out fellow contestants. It’s when people in the audience can’t seem to understand you aren’t seeing real complete full life. You are seeing two days compacted into a 45 minute show. You are also seeing a group of drag queens who are cut off from the outside world. No phones. No computers. The crew can’t talk to you. You can’t talk to other queens unless it’s on camera. It’s like being in a high fashion prison were you get judged every day. That’s the reality of it all. Why can’t people just watch the show and enjoy it? Yeah, you know if you don’t like someone, fine. You don’t like how someone acted, fine. You feel a queen was mean to another queen, fine. That’s what creating a reality show is all about. But who the hell takes all that and in their brain (or lack of most likely) and says to themselves, I’m going to tell that queen I’m going to set her on fire. You need to go check yourself into a mental facility because you are FUCKED up. It’s a gahdamn television show.

Despite a few wretched rotten apples in the Drag Race Fandom, I’ve always been super thankful for being a part of this ground-breaking show. There are SO many wonderful fans out there and thank you if you are one of them. Because of my Drag Race notoriety, I get to travel all over and entertain people. Just recently, I got to perform at the first ever Yonkers Pride. How amazing! It was so wonderful to be a part of something that took so long to happen. I also got to perform with Alexis Michelle and Bebe Zahara Benet and that was an added bonus. We actually got to hang out a bit too which doesn’t always happen but is wonderful when it does. Happy Pride Yonkers!!

Speaking of Prides, I just got back from Portland Pride. Didn’t see me? Well, that’s because a huge windstorm kicked up minutes after I got to the festival. They had to shut it all down. I’ve never had that happen before. I was super sad because I love Portland. Just know I was there and ready! I did get to go out the night before with some friends, including my galpal Mariah Balenciaga to see Raven at Silverado. Good times! I at least got to enjoy some of Portland Pride. I hope I can come back next year and actually perform. Happy Pride Portland!!

This whole world can seem like a big effin’ mess right now and it is. However, there is still a lot of good. Find something that makes you happy. Revel in it. Stay strong. Stay proud. Stand tall. Be loud!

Thanks for reading my blog! More to come soon!

In the meantime, maybe buy some merch to help me keep on keeping on! 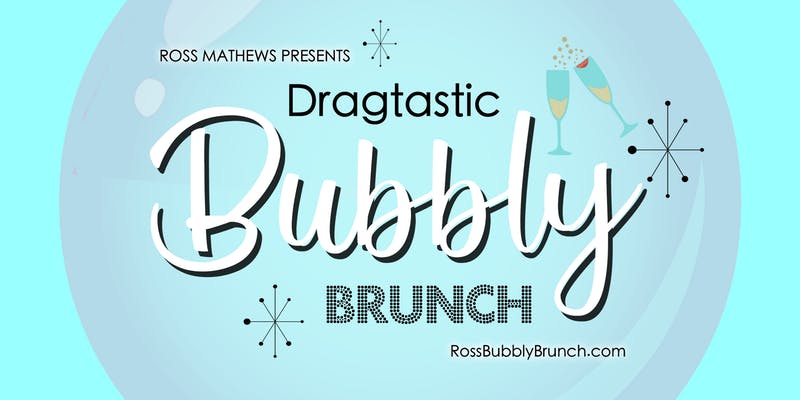 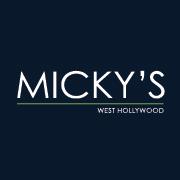