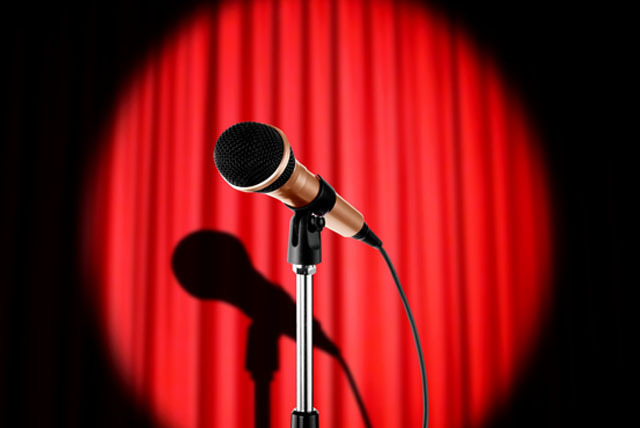 How d’you do, I see you’ve met my faithful handyman…

Well, I’m not really handy around the house or anything. And I’m not really a man. But I am a stand up comedian from Los Angeles, and am a huge fan of the beautiful Pandora Boxx!! My name is Samantha Hale, and about a year ago, I had the pleasure of opening for Ms. Boxx at the Long Beach performance of her hit comedy show “Lick This Boxx.”  We went on to perform together at The World Famous Comedy Store, and now I have the distinct pleasure of being a contributing writer for her Soapboxx column!!

So I will be posting on the crazy things we have all been seeing happen lately, and I hope you guys like it!! I have to start by saying that due to a recent back injury, I’ve  been on my ass watching a lot of television the past couple of weeks.  Have you guys seen this commercial for “Invictus” cologne they have been airing again lately? The one with the gorgeous tattooed soccer player who kicks the winning goal, then is greeted in the locker room by a bunch of half naked blondes who are there to pleasure him in any way he desires?

First of all, “Invictus” sounds like an STD.  Second, that is the most sexist, degrading commercial I have ever seen, and third….GOD I WISH I WERE ONE OF THOSE WOMEN. Did you see the 14 pack on that guy??

Then I watched “Frankenstein” when it came on the other day. Really made me think. What if I could make my own Frank? What if I could build my own boyfriend? What would I want? Then it hit me. I would want the legs of Kellan Lutz, the abs of Ryan Reynolds, and the loyalty of Hilary Clinton.

How would you guys do it?! Would love to hear your build-a-boyfriend formula.

Anyway, it was a pleasure to meet you, and I am very excited to be posting here on Soapboxx! Feel free to find me on social media and say hello 😉