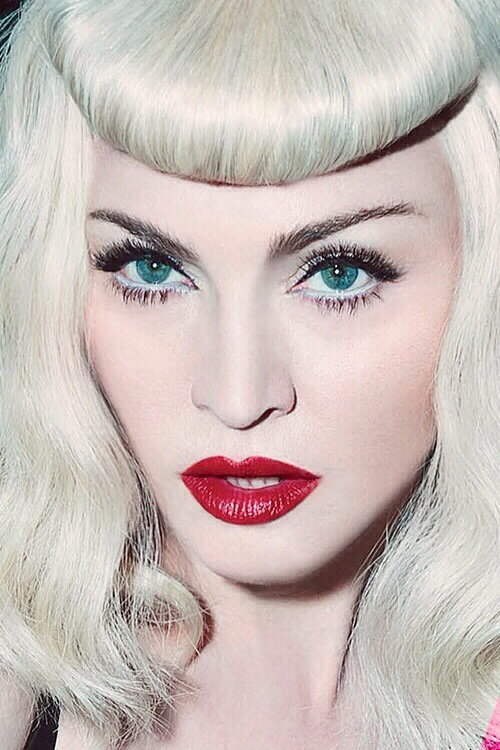 If you know anything about me then you must know I’m a mega-Madonna fan.  She’s actually the reason I started performing.  As a shy, introverted, effeminate kid, I would lock my door and spend hours dancing around lip syncing to Madonna songs.  But I digress, her Madgesty is working on a new album which has been all over social media.  Though, my thought is that the album is pretty much done and that this is all just some hype to take us by surprise when the album just drops a la Beyoncé style.   So much pre-hype is put on albums (like Gaga’s Artpop) that it’s destined to be a disappointment because there’s no way to live up to such hype.  I like the casual method.  I just want Madonna to tweet: Oh yeah girl BTW here’s my new album. #eatit

Anyways, Madonna’s new album is being heralded as her “most ambitious release in decades” and that just makes me titties tingle.  I’m not sure I’m loving the Ke$ha-esque title of the supposed first track: We R Superstars but if the track is right, the track is right.

(When things get “leaked” I just have to giggle.  I’m sure it happens sometimes but mostly I just think it’s a publicity ploy.  I ain’t mad at that.)