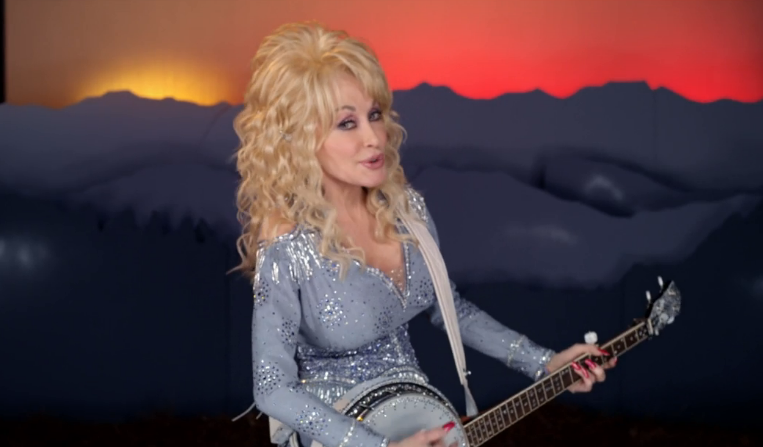 If you know anything about me, you must know I am a major Dolly Parton fan. Love her! I just recently saw her Blue Smoke tour in Phoenix and balled my eyes out. Sorry to the lesbians next to me who had a weepy, loud drag queen next to them all night (I may have been a tad tipsy). I did buy them a drink though!

Anyways, Dolly has a new album out called Blue Smoke and it’s so so good! And it’s a hit!

Go Dolly! Not bad for 68! Dolly is redefining age! Ageism be damned!